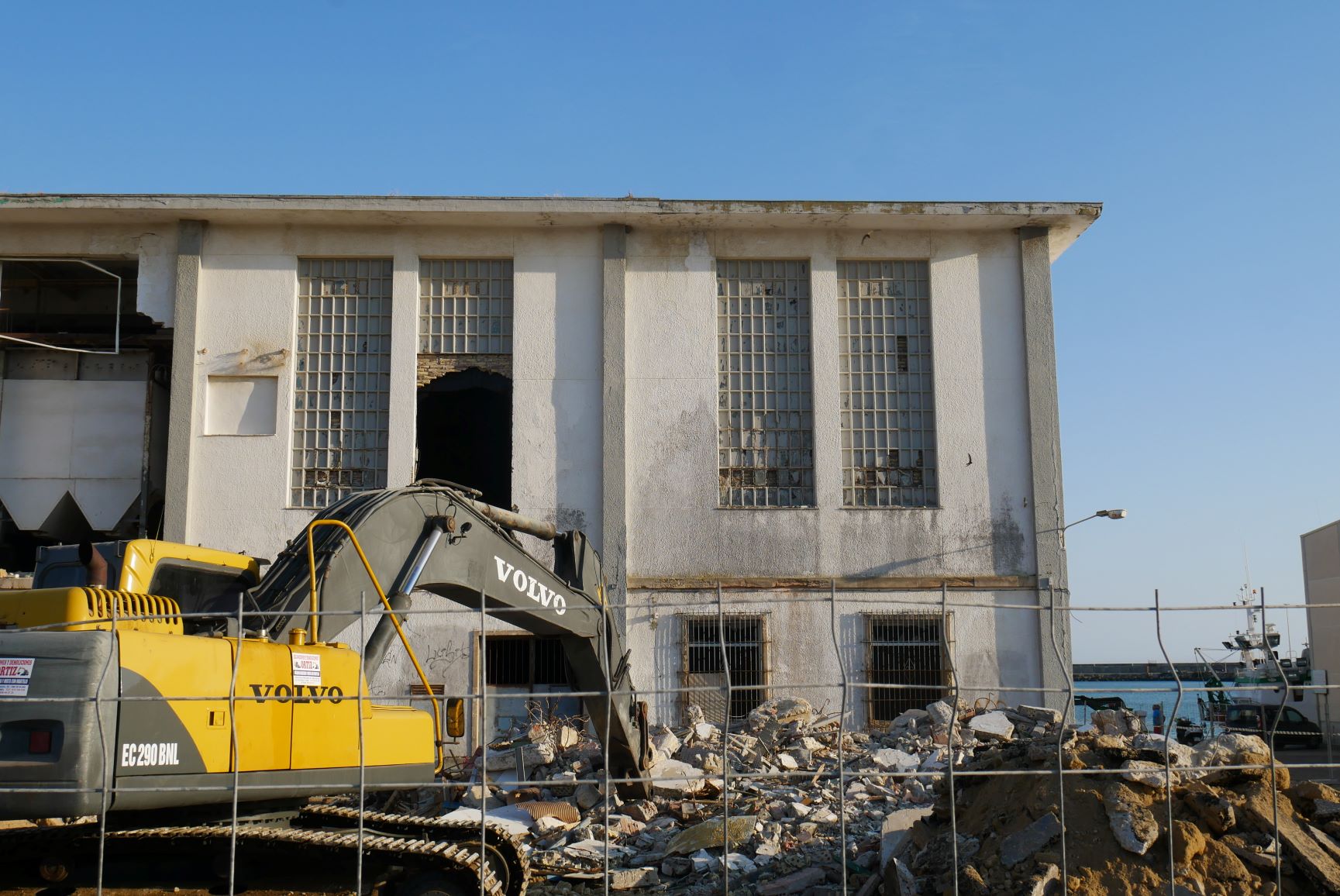 Today is World Migratory Bird Day, a day that celebrates and aims to increase awareness of the large movements of migratory birds that occur twice a year. In the year 2020, a large part of the world’s populations have their movement restricted by the coronavirus, which makes the issue of movements especially relevant. Birds connect the continents, they have no political boundaries although the threats they face are global.

Climate change has altered the behavior of many migratory species, which either migrate earlier or later, or choose not to migrate at all. Adaptation is necessary for survival and the challenges faced by many migratory species are caused by humans; habitat loss, poisoning, power lines and illegal killing.

Migratory birds can be found everywhere, they visit our villages, forests, wetlands. They connect habitats and people. They connect the ecosystems along their migratory routes, their invisible paths. They depend on a network of sites and habitats, from wetlands to grasslands, to move and survive. Conservation efforts have to be global.

On this World Migratory Bird Day I would like to remember the colony of swifts at the Fabrica de Hielo in Barbate. In August 2019, when the swifts were nesting, the demolition began on the building where the colony nested. If it wasn’t for the intervention of a concerned passer-by, and the involvement of the group Trafalgar Volunteers, the building would have been demolished while the young were in their nests. A reprieve was finally granted and the demolition stopped until the birds migrated. There were promises of an artificial nesting site for when the swifts returned in the spring, but that did not happen.

So this year the swifts will have returned to find their missing nesting site. After flying thousands of kilometers to get here. Maybe they will be circling in confusion for a while. Maybe then they will look for another nesting site, something that is becoming increasingly difficult for these birds with the renovation of old buildings and the lack of places in new constructions. So probably this year these birds will not breed. Which brings a great sadness. It is not something to celebrate, but something that feels important to remember on this day.

The Coronavirus has shown us that we are connected, as the virus has taken root on a global scale the need to work together is more evident than ever. Just as conservation efforts for migratory birds require international cooperation.

Do you want to participate? Participate!